Home → Blog → Interview → What is Walk-In-Interview? And How to Prepare for it? 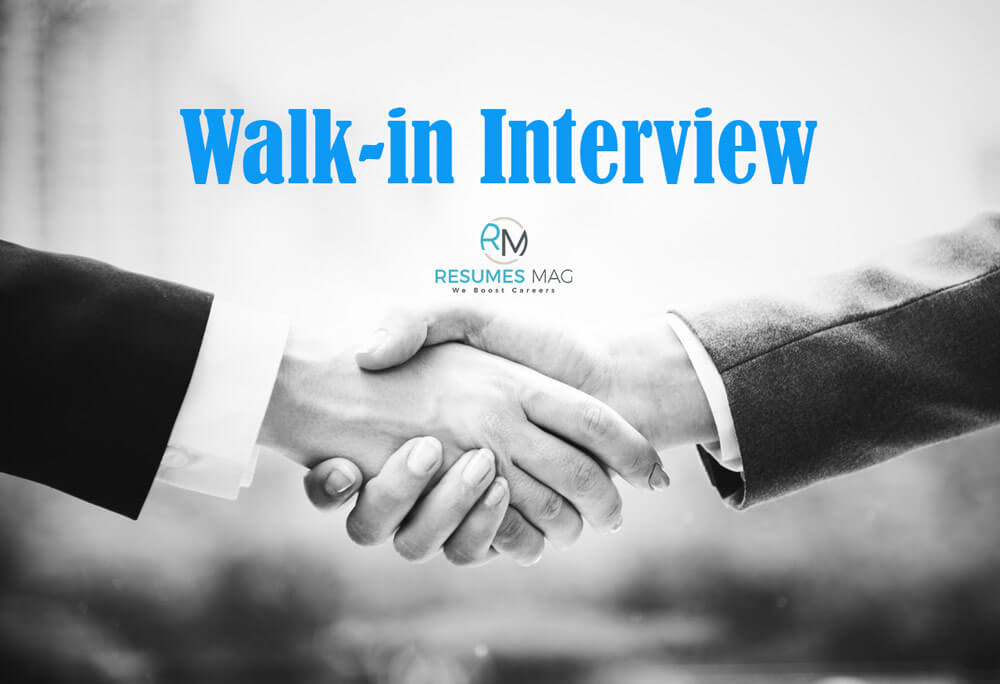 What is Walk-In-Interview? And How to Prepare for it?

Have you ever been to a walk-in interview before? Chances are, you’ve been to more than one, but maybe you didn’t know it. Walk-in interviews usually happen in job fairs and similar events.

When you walk up to a booth for a company, asking them what they do and inquiring about their available jobs, and if there was a vacant position that suits your qualifications, you may hand them your resume, then the person standing in the cabin may ask you a few questions about yourself or what you do.

Sometimes companies having many positions to fill at once, so they make a walk-in interview day so they can interview many candidates in a short time without the need of going through the more formal process of applications and interviews.

At such cases, yes, you’ll be informed that you’re going to have an interview on that day, but it still would be more spontaneous than standard interviews, and that’s precisely the point of it

Walk-In interviews are more like meet-and-greet sessions—it doesn’t last long. Only a few questions are asked. Its primary purpose is to narrow down the candidate pool, and those who pass it are typically contacted for a more formal interview or, at some cases, given the job right away.

Since usually, people find themselves in a walk-in-interview without previous preparation, you should always be prepared for them, know what to say and to do, and how to get you shortlisted and contacted again for the job.

How to Prepare for a Walk-In-Interview?

Your outfit is always the first thing someone sees about you. How you look. That’s why you should dress right for it.

If you’re going to a job fair, you’re not told what to dress.

So, it’s best to dress in semi-formal; as to try to look nice while being casual a bit since you’re in a fair after all. However, if you’re going to a company’s walk-in interview day, dress as you’re previously told in the job ad, or if it weren’t told, go for formal dressing.

As previously told, this is your first contact with the company, so all the paperwork is done at the same time. You should bring your hard-copy resume with you, a passport-size photograph of you, and a pen. If you’re an undergraduate applying for an internship, it’s best to bring your formal college transcript with you.

Read: The Dos and Don’ts of Resume Writing

Prepare a self-introduction speech to give the right impression of who you are, what you do, and any basic knowledge that should be known about you. Don’t make it long. Don’t dive into details a lot, but make it truthful and clear.

You should have some sense of what to expect in the interview for that company and that job. So, you’d know what technicalities you might be asked beforehand. Revise your relevant technical knowledge, and prepare for any small tasks that may be given to you.

Body language gives an impression of the person too. Whether he’s nervous or confident. So, you need to prepare for this also.

Meaning, for example, don’t cross your arms as it gives the impression that you’re closed-off, defensive, or bored. Don’t stare much, but remember to blink and act normal. Keep your eye on the upper face of the interviewer.

I think that’s one of the most important things you’ve got to have. Be confident, but not overconfident or arrogant. You’ve to be yourself after all, or the best version of yourself, but don’t fake it.

Be sure of yourself, your knowledge, your position, and what you’re going there to do. Show them that you’ll like having you around in the company, working with them. That you’ll leave a mark there and you’re looking forward to the job, not that you’ll be bored with it or hate it.

Also, to look confident, you must be aware of the frequently asked interview questions and to prepare proper answers for it.

Make sure you don’t interrupt the interviewer while they’re talking. Use the same language as they do—in some cases, interviews might be held in English though it’s not your native language or similar situations. And last-of-all, don’t forget to thank the interviewer in the end and shake their hands.

Original Photo by rawpixel.com from Pexels 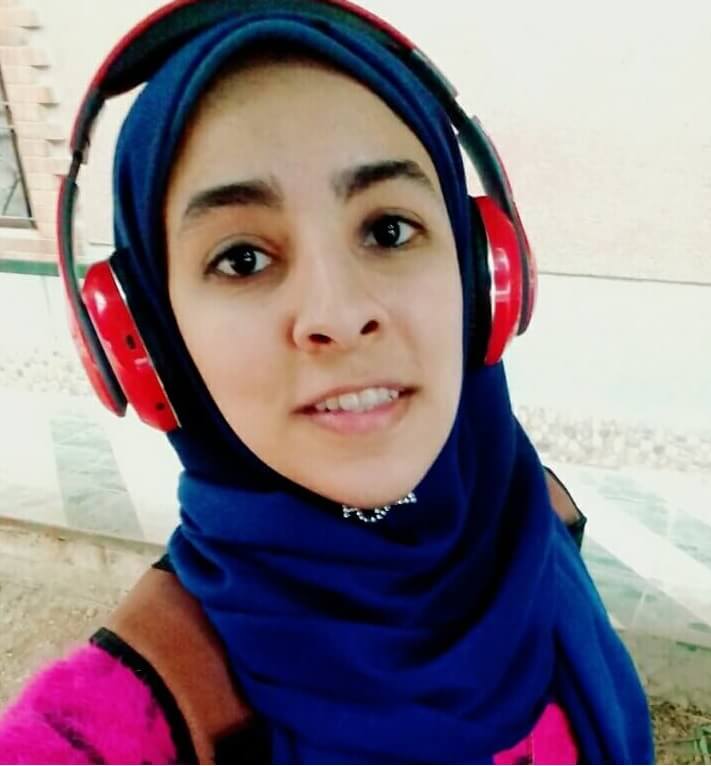 Radwa Khattab Author
I am a Professional linguist writing on a professional level since 2015, passionate about delivering tips and hacks that can give the appropriate kick for ambitious employees around the globe.
email
radwa.kh@resumesmag.com
follow me

0 thoughts on “What is Walk-In-Interview? And How to Prepare for it?”

You can also read!